The Founding Members of the TOPS Field Team

Over 20 years of extensive experience supervising training, curriculum development and personnel management to ensure all goals and objectives were attained ahead of schedules. Master Training Specialist. Specific skills and abilities include: 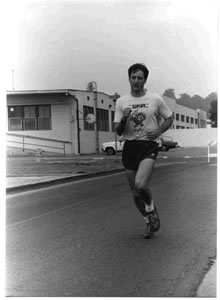 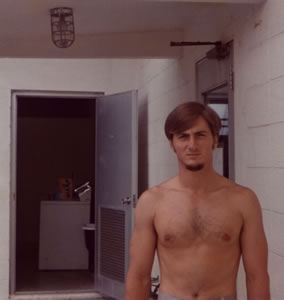 Analysis
Supervisor, quality control and senior analyst for joint intelligence target packages and 200 short-fused feasibility assessment studies, which enhanced readiness and facilitated planning for special operations commands.
Planning
Developed a prospectus for installing security systems in Turkish banks and Saudi security compounds. Assisted development of a wetsuit system that was warmer and more flexible, which increased the commands combat readiness 8%.
Scheduling
Coordination of training and operational schedules.
Curriculum
Flawlessly for over 250 personnel with an extremely high operational tempo. Delegation of assignments to my subordinates to maximize use of available assets.
Budgeting
Estimating and coordinating an annual operational and training budget of $400,000.00 for 250 personnel. Acquiring air transportation assets at no cost to the command, saving thousands of dollars in airfares.
Team Building
Developed a plan and methodology to reorganize the Navy Seal Teams into task oriented commands. Provided training, direction, professional development and counseling which enhanced morale and increased retention 5% more than 6 other commands.
Customer Relations
Excelled in human relations, equal opportunity and public relations of foreign students. Directed industrial safety programs and quality of life surveys. 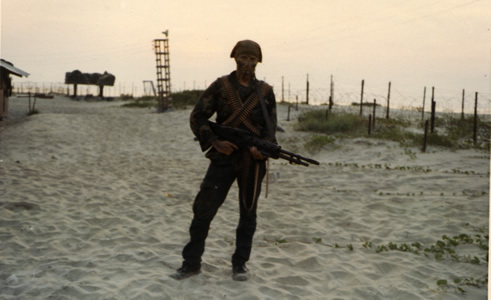 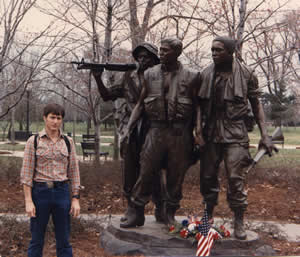 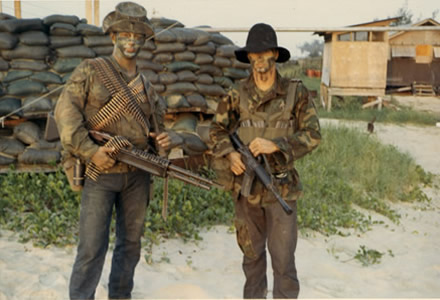 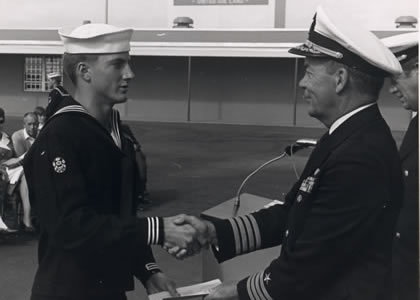 Further overseas deployments to other various locations around the globe included assignments with the FMF, Atlantic 2nd Force Reconnaissance Company and 2nd Reconnaissance Battalion in the Mediterranean Sea and Caribbean Islands. Also with the FMF Atlantic 2nd Radio Company/Battalion, stationed in Morocco, North Africa, West Germany and Guantanamo Bay, Cuba. Served as an instructor at the FMFPAC, LFTC Amphibious Reconnaissance Branch at the U.S. Naval Amphibious Base in Coronado, CA. Taught and certified reconnaissance Marines and Army Rangers in amphibious reconnaissance techniques which included all of the above mentioned in the RIP course taught in the RVN including many other subjects associated with training needs. Lead instructor- trainer in the U.S.M.C. aquatic program and water safety/water survival instructor course taught at the FMFPAC LFTC, Naval Amphibious Base, Coronado, CA.

Presently working for the Federal Emergency Management Agency (FEMA) in the northern Seattle area of Washington State. Present job description and assignment includes public awareness, education/information officer, exercise/training officer and administering the budget for the Chemical Stockpile Emergency Preparedness Program (CSEPP) in Washington State. In those past years and to the present, have excelled in meeting and coordinating with all levels of military, Federal, State, local county community leaders and public personnel. An enthusiastic and capable coordinator/instructor in all aspects of teaching technical and non-technical subjects, training and consultant work. Skills include participating or serving as a host, conference/meeting organizer, public speaker, facilitator or recorder. Thoroughly experienced in positions requiring program and project management requiring the ability to allocate personnel and budgeting while utilizing human and material assets to their maximum potential.

Has a Masters Degree in the Science of Education (emphasis in curriculum) and a Bachelors Degree in Business Administration. Served twelve years with the San Diego American Red Cross on their Safety Board of Directors, as an Instructor-Trainer. Taught and certified qualifying instructor-trainers and instructors in the subjects of Cardiopulmonary Resuscitation, Multi-media First Aid, Advanced First Aid, Advanced Lifesaving and Water Safety Instructors Courses. Assisted the San Diego American Heart Association as an instructor-trainer in Cardiopulmonary Resuscitation. Immediately upon retirement from the U.S.M.C., was hired and worked as a staff member of the Professional Association of Diving Instructors (PADI) located at that time in Point Loma, San Diego, CA. Served as a local law enforcement officer in the ski resort area of Angel Fire, New Mexico. Was a member of both the Taos, New Mexico Search and Rescue Team and the Angel Fire Parachute Search and Rescue Team (only one in the United States South West at that time and present). Married and enjoy traveling, backpacking, swimming, snorkeling, scuba diving, exercising, challenges and working with professionals.

Lawrence Keen, retired Master Sergeant (E-8), having served 23 years continuous active service with the United States Marine Corps (U.S.M.C.) and having completed 30 years service for official retirement in 1987. Highlights of specialty operations training and certifications to include that of: 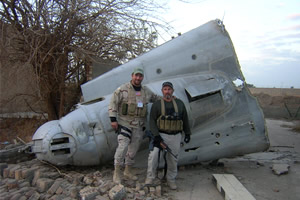 Dr. McQuillen graduated with B. S. degree in Industrial Labor Relations from Cornell University. He remained at Cornell and was awarded his MBA with a special emphasis in finance. After graduation he was hired by the Securities and Exchange Commission as a financial examiner in the Division of Corporate Finance. Called into the military in 1963, he served in the 7th Special Forces of the U.S. Army and saw temporary duty with the U.S. Navy Underwater Demolition Teams (UDT). Upon release from the service, he continued his education at the University of Florida and received a Phd. in Finance and Economics.

Thereafter he had an active career in a number of universities both public and private in the United States and Asia. During that career he served as an assistant, associate and full professor receiving several awards for meritorious teaching.As an academic manager, he functioned as a department chair, director, dean and as the executive director of the Regents of the University system in the state of Idaho.Continued government service brought Dr. McQuillen back to Washington DC. where he was Chief Economist to the Minority and Deputy Staff Director of the U. S. Senate Committee on the Budget. As a researcher, Dr. McQuillen has published a number of journal articles in the fields of ethics, finance and management. 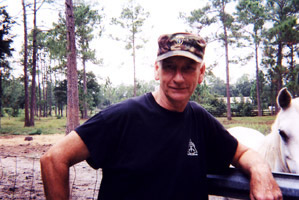 In private industry he co founded a successful chain of sporting goods stores in North and South Carolina. He maintains an active interest in athletics and has coached football and basketball at the high school level. In addition to consulting activities for the Department of Defense,the U.S. Senate and for private corporate clients, he continues his association with higher education teaching at the graduate level in ethics, management and finance.