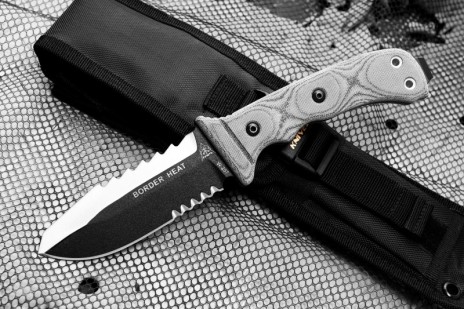 When it's time to turn up the heat

With honor and respect for the men and women of the US Border Patrol.

Since its inception in 1924, the Border Patrol has been protecting our country, interdicting illegal aliens and potential terrorists, and catching illegal drugs coming into the US.

In 1984 they formed BORTAC (Border Patrol Tactical Unit) to respond to escalating threats as a result of the scope of situations they deal with. Their training includes tactical tracking, various types of rappelling, CQB and other mission specific skills. Whether serving a high risk warrant, executing counter narcotic ops, or working counter-terrorism, this is the heart and soul of the Border Patrol's special operations group.

This tool was designed with substantial input from several border patrol agents in the field, at different stations along our borders. A strong, hard-to-the-core combination of real field operator's input, functional design, and a hands-on manufacturing system.

Special Ops trust TOPS... 'Cause they're hard to the core! 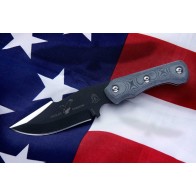 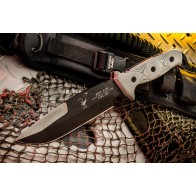 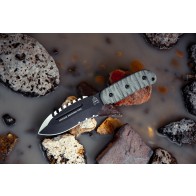 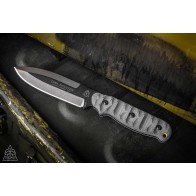