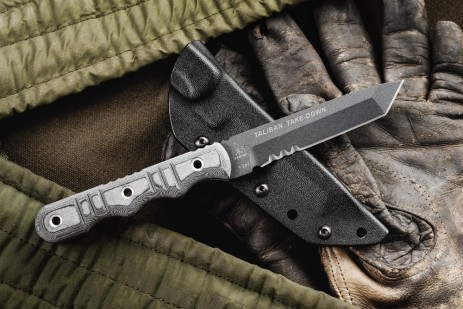 Somebody is about to have a very bad day

Somebody's going to have a bad day, a very bad day, and its not going to be the infidel.

This knife is specifically dedicated with respect, honor, and gratitude to those brave individuals who battle in the mountains and valleys every day, which have become the hiding and striking places for those known as the Taliban. Though the names of the terrorist organizations may change, and the battlefield may change, those same brave individuals will follow and fight for honor and freedom wherever they are needed.

The input we have received from numerous troops in the field, helped us to design an easily accessible, chisel ground simple blade, slim lined and tough, easy to handle, with needed penetration power to go through layers of robes and take down the Taliban or who ever else gets in the way of freedom.

Over 1000 years of fighting in and around Pakistan and Afghanistan with many well armed armies, lots of modern resources, and a constant battering of the indigenous people, has only resulted in small victories, and large losses.

The Taliban, after many years of rule, regrouped and in 2004 revived a strong insurgency movement, fighting a guerrilla war against the current government of Afghanistan and the NATO led international security assistance forces. The USA and its allies' toughest soldiers venture in and out of the valleys on search and destroy missions. They are constantly on the ready for an ambush or to give a lending hand for democracy. Soldiers from various EU units, including US special operations forces, Marines, Air Force, Stryker BDE'S, 82nd Airborne, 10th Mountain Division, the 101st and 1st Infantry Div, and the Big Red One are just a few of the warriors who stand ready. Brother to brother with the Afghan people who push hard to take and hold a few yards of rock and rubble at a time.

True to its name
Purchased this great piece of kit on my last deployment to Afghanistan. This is definitely an excellent piece of EDC for down range while on patrols. My Soldiers dubbed it, "the Taliban tickler". Good pry tool too! Review by BAM (Posted on 9/22/2015) 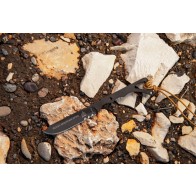 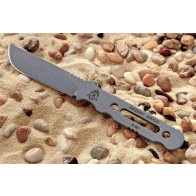 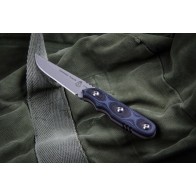 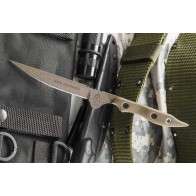